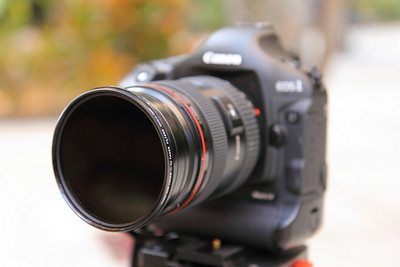 If you've ever casually thought about making your own film now is a unique chance to create one. We will be using a system of rapid fire film making I've developed in my professional career as a director and cinematographer. Be prepared to act in other people's films as well as be part of a skeleton crew making each other's films.

You'll learn how to use the camera to set up shots and use the editing software to string it all together. We will meet twice a week and finish someone's film every 3 weeks.

This event has 5 seats left