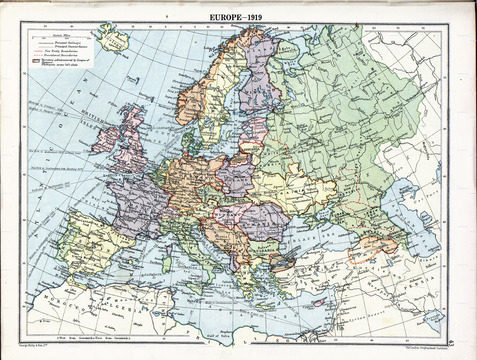 This is an introductory class to 20th century European history. Though it might seem a little niche, I am of the genuine belief that the events that took place on that continent in the 20th century continue to influence our contemporary world more than we appreciate.

The E.U is still to this day the worlds richest economic area and much of the current worldwide economic malaise can be attributed to the legacy of 20th century Europe.

For that reason, a class on this subject would be able to provide a great deal to anyone who wants to learn.

This class happens every other week starting April 25th.

This is really such the respectful thing! And I knew something about it and about https://www.architecturelab.net/how-to-write-about-architecture-for-students/ and architecture topics for students so with your help I can know even more. Thanks!

This event has 6 seats left